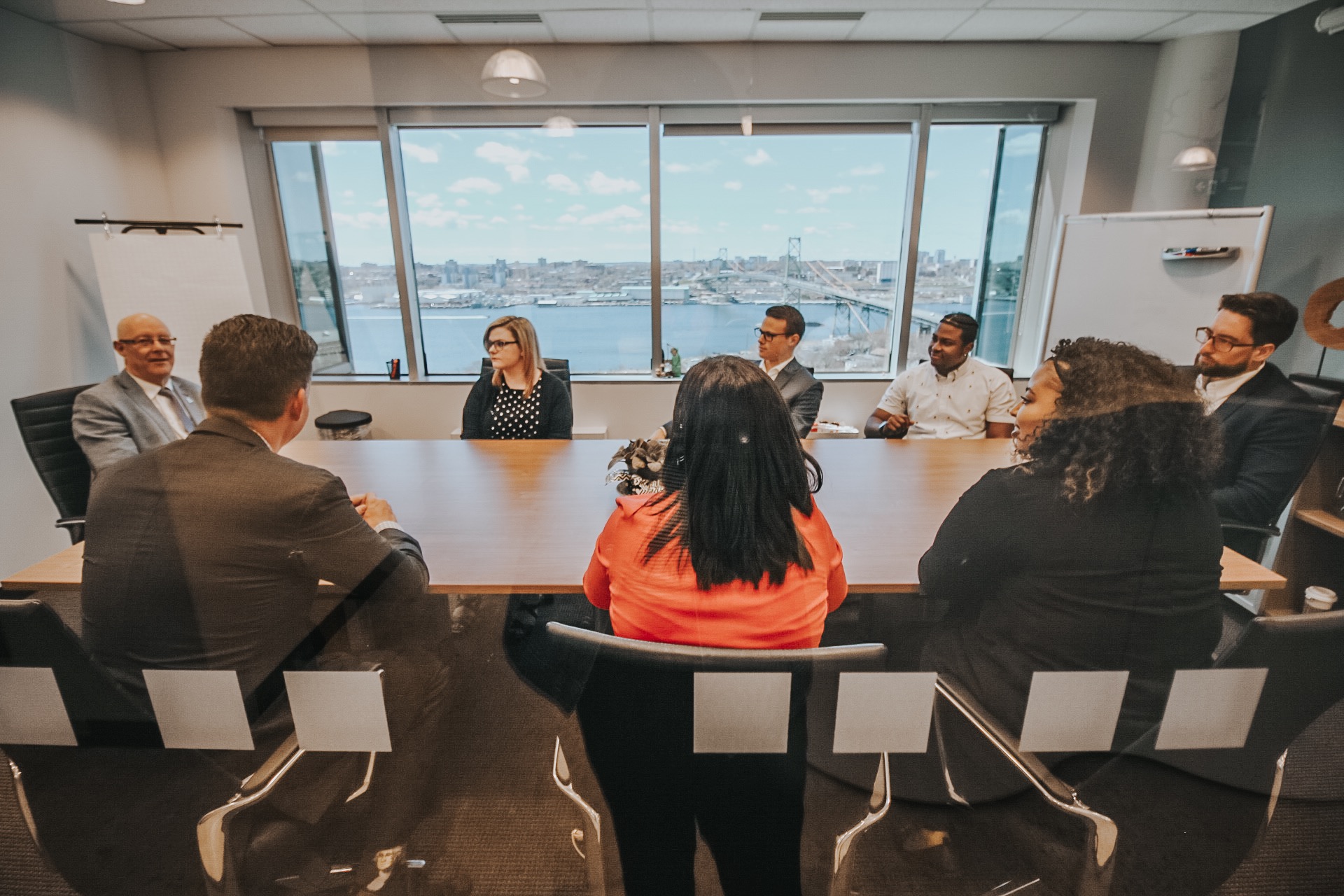 Steve Ritchie has spent 28 years as a salesperson and broker in residential real estate. He came to Air Realty as the Broker after a long and winding road through the real estate jungle.

“Real estate has always run in the family.  My father was what we called an Estate Agent in England where I grew up,” said Steve. “In those days, real estate wasn’t only about selling houses, it was also about  farmland, crops, livestock as well. Of course it included the family home, but often people’s personal furniture and art collections were a part of it too. So it really was Estate Agency”.

Steve fondly remembers going to Guilford Cattle Market where his Dad was an Auctioneer on Saturday mornings. On his Father’s advice, he also attended Reading University and studied Estate Management. Steve received his residential salesperson’s license in Boulder Colorado in 1983 and began working for a small real estate company that sold property for a large Savings & Loan corporation out of Texas.  He also worked in the residential single family home and condo market in the Boulder/Denver area. In a subsequent stint in Santa Fe, New Mexico, he qualified as an Associate Broker and worked for six years in that marketplace.

In 1989, he and his wife moved to Canada, and he then got his license here as well. He worked for several larger companies, including Prudential, Sotheby’s International Realty and several other boutique companies in both the U.S. and Canada. He first received his Canadian Broker license in 2010, and most recently worked with the first Keller Williams Realty office in Nova Scotia between 2010 and 2017.

Although he has managed  large portfolio sales programs for institutions like CIBC and CMHC  as well as hundreds of individual home sales he says there is always more to learn, “I know real estate like I know my native language, but from the perspective of a real estate broker, I’m always learning,” he said.

It was the technological side of Air Realty that attracted Steve to the company in 2017. “I got involved with tech and marketing pretty early on, and  was one of the first local agents to figure out how to use the Internet to market property. It’s been an important component of my business,” he said.

“I immediately understood what Josh (Svec, Air Realty founder) was doing. There’s a growing market for these sorts of business models, and I’m happy this company allows us to help so many people. We have a great  team of professionals on board.”

To get in touch with Steve Ritchie email steve@airrealty.ca 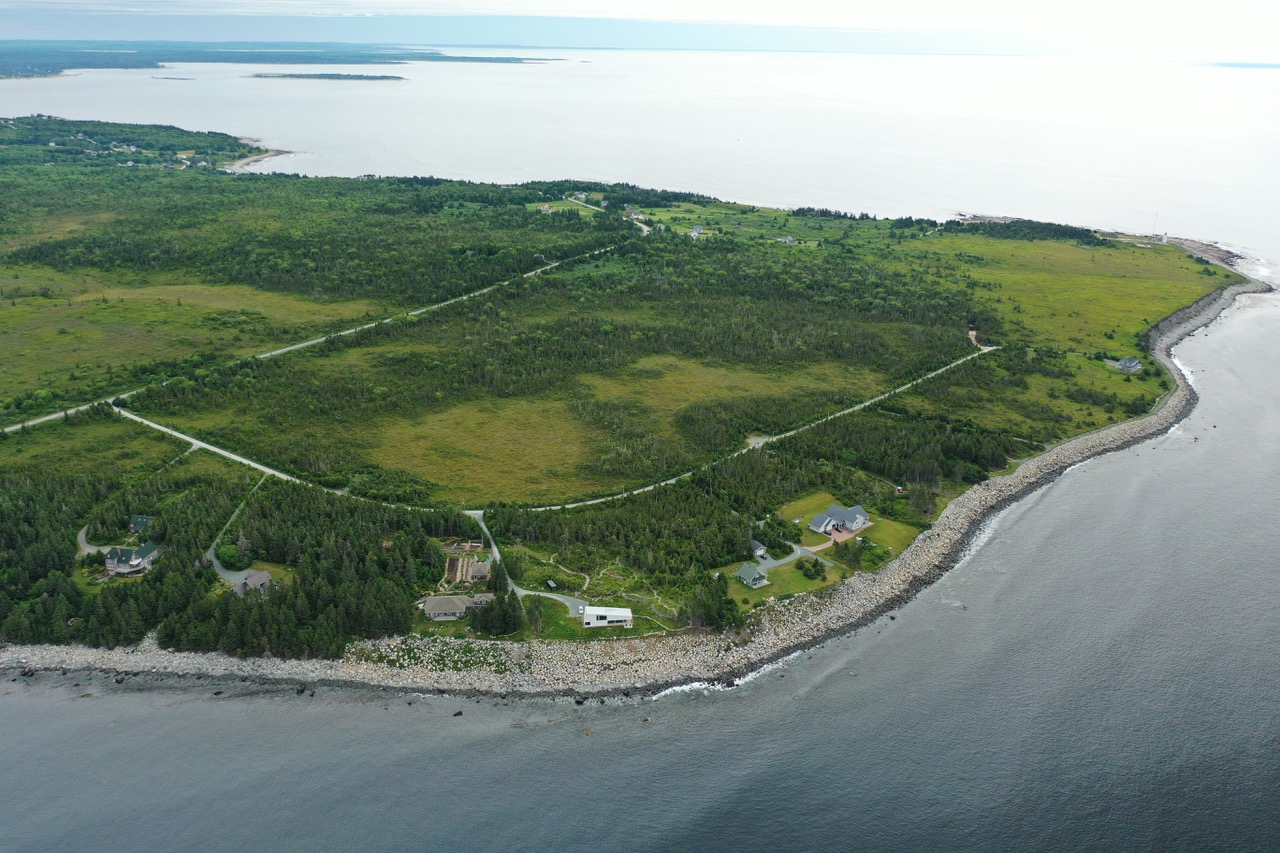 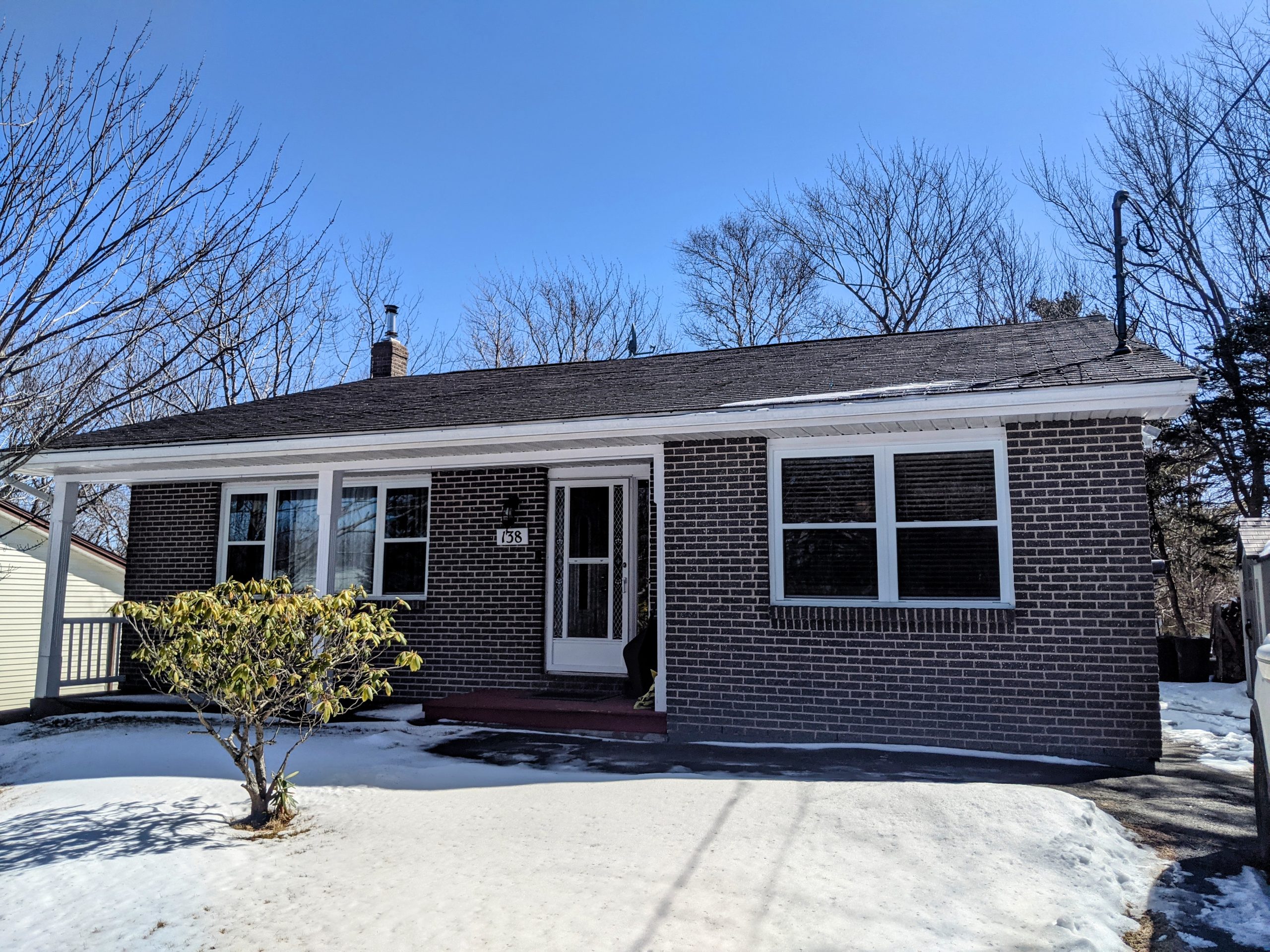 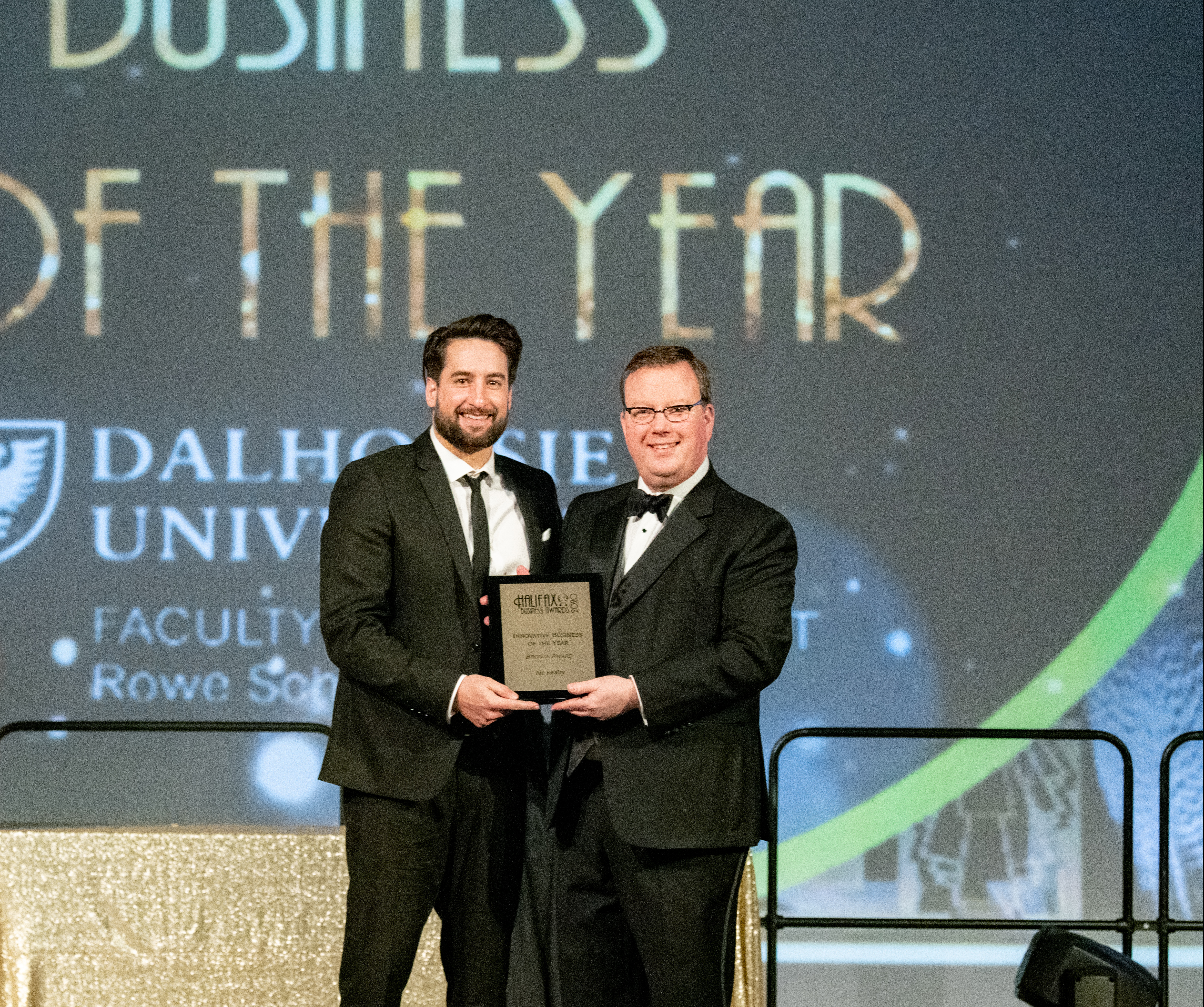